Many of Mozilla’s web projects have adopted concepts from continuous delivery.
Once a code change lands on a master branch it is shepherded to production with
little-to-no human intervention. Quickly getting new features out to users.

While the implementation details vary from project to project, the core concepts
tend to remain the same between projects. It is important for project stewards;
project managers, developers, testers, UX, community, etc to have a shared
vocabulary.

The purpose of this document is a starting point for this conversation.

Why we do this

We find that being able to move quicker allows us to create higher quality
software with limited resources. This fits our goal of creating features that
our users want, working in the open, and experimenting with our development
practices.

Continuous delivery has worked for us because of the culture of our community.
We accept shared responsibility for the quality of our work, are strong
collaborators, and have a culture that is supportive of learning from mistakes.

Over time we’ve become more confident in the quality of our work. Moving quickly
allows us to take a more proactive stance towards the quality of the products we
create as well as mitigating risk when creating new features.

What are QA’s responsibilities

What are the dev team’s responsibilities

How we do this

The basic concept is that any code that lands on the master branch should be in
a shippable state. New feature work should be categorized by the
amount of risk the feature or change to the code base poses.

The team discusses and agrees upon a risk metric that they are comfortable with
assuming. Assumed risk isn’t a static conversation, but it is good to build a
skeleton that the team can agree on and enhance over time.

As a product should be broken into user stories so a team can apply a
hierarchy of risk. It is important to identify and engage as many stakeholders
as possible, each individual will have a unique and important point of view.

The list of stakeholders often include; project managers, developers, testers,
UX, IT, DBAs, the security team, etc. Sometimes the product has high enough
visibility in the organization that a proxy for the CEO is beneficial.

User stories and features are grouped into three categories

Not a dogmatic rule, in general new features or defect fixes should be manually tested and verified. Exploratory testing is the rule. Depending on the risk assigned to a feature, projects have the option of using waffle flags. The use of feature flags allows us to hide features from the general public while allowing a team or a group of beta testers to test on production with real data.

An important note about feature verification

If a feature is deemed as low risk and it’s functionality is easy to verify, anyone on the team is
empowered to test and verify it. If it is a feature that requires deeper investigation and poses
high risk, the QA team is the group who verifies it. If feature set is big or and the use workflow
is changed it is important to engage the test team to flush out defects and usability concerns.

Feature work that falls into the category of “better never break” should see a heavy amount of exploratory testing before it is exposed to the public. Once the feature is baked and code churn has decreased, we seek an appropriate level of coverage using Selenium, Python’s Requests API, load testing, and fuzzers.

A component of the QA team automation strategy should also includes reviewing the amount of test coverage that follows a developers pull request as well as taking part in the code review. Often times the test team is able to influence and enhance the depth of coverage by simply asking for more developer level tests [Unit + Integration].

Sites should always have an easily discoverable method for users to submit feedback and file bugs. The team must be religious about responding to requests for help in a timely manner and do so with empathy. .. do not respond to a user with “invalid” or “works as expected.”

James ‘snorp’ Willcox has landed support for hardware decoding via the public MediaCodec Java class in Nightly for Android for devices running Android 4.1+ (Jellybean). This is replacing OMXCodec & the Stagefright library which was introduced as a replacement for OpenCore for media decoding. This relatively new public Java class is used for decoding H.264/AAC in MP4 for playback in the browser with the benefit of allowing for direct access to the media codecs on the device through a “raw” interface.

This should correct a number of playback issues which have been reported to us regarding problems on Android 4.1+ devices.

We are excited to see so much interest from contributors working on One and Done! The upcoming OPW internship will be a great opportunity to get more involved. The application deadline is two days from now, Wednesday October 22nd! Get those … Continue reading → Continue reading

Dear Mozilla QA community, As we prepare to upgrade and migrate the WordPress which powers this site (and give it a fresh new theme, in the process), we’re taking this opportunity to: clean up (remove) unused plugins clean up (remove) … Continue reading

The Web QA team is excited to announce our participation in the OPW Internship project! We’re looking for a developer to intern on the One and Done project from December 2014- March 2015. Click here for details of the One … Continue reading → Continue reading

Hello everyone! On Friday, October 3rd, we held a new Testday, for Firefox 34 Aurora. Thank you all for your effort and involvement in test execution, bug verification and bug triage. We’ve had multiple tests run in MozTrap, some bugs triaged and verified, and … Continue reading 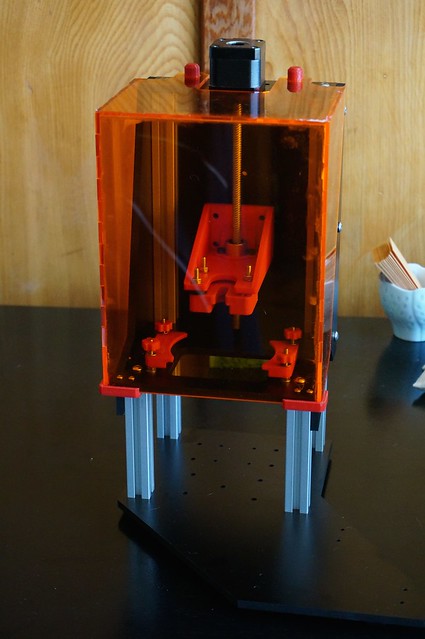 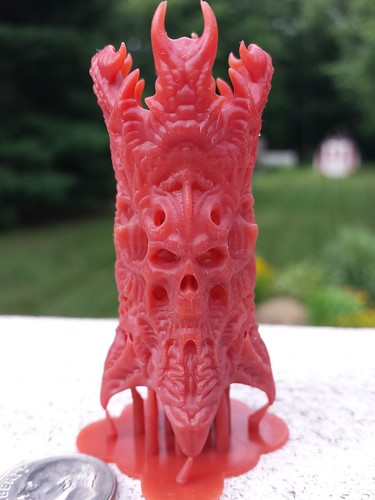 We’re making a renewed effort as a team to hold more test events. You don’t need to come in person- it’s all held on IRC. With a small amount of automation experience- in any language, and an interest in learning … Continue reading → Continue reading