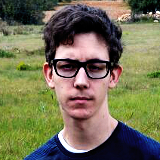 Xavier Martorell has been involved with Mozilla since 2013. He is from Palma de Mallorca, Spain where he is currently a business management student at the University of the Balearic Islands. In his spare time he reads books, hones his self-defense skills through Krav Maga, and programs in Python and JavaScript. 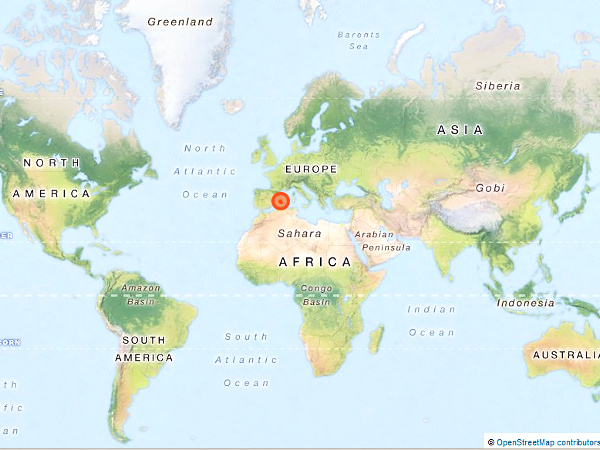 Xavier is from Spain in Europe.

Hi Xavier! How did you discover the Web?

I was really young when that happened therefore I’m not really sure but I think that it happened when my parents let me use the computer for things other than playing computer games.

My best friend told me about Mozilla, it’s software, and the values that it represented. Consequently I started to use Mozilla’s Software and to learn more about it’s vision and mission.

I remember it clearly. It was June 2013 and I was at school in computer class. I saw an advertisement in which Firefox was calling for volunteers. Suddenly, I remembered all the things that my friend told me about Mozilla and the things that I researched on it. So, unhesitatingly, I began the process to start contributing. My first project was Firefox for Desktop and Firefox Beta for Desktop. I was there until I decided to move into Firefox OS one year ago. 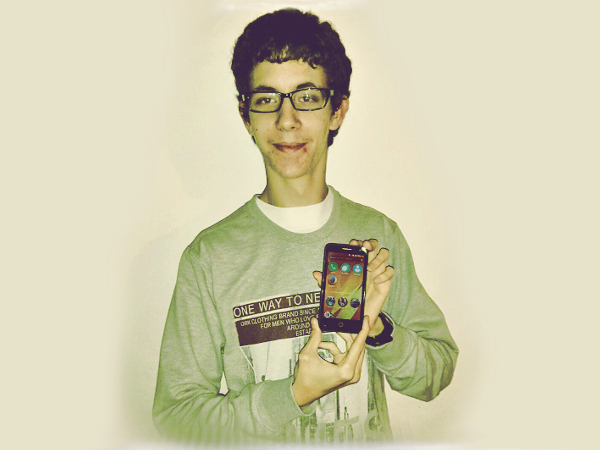 Yes, I helped to some community projects related to Firefox Hello and its promotion but it really never took off. In October 2015, I attended the L10n-QA joint Hackathon in Paris where I learned a lot about Firefox OS and QA Methodology like “How to write test cases”, “How to write a proper bug”, etc. In my opinion it was be very useful in contributing to Mozilla. Also, we were told the Firefox OS QA Teams that existed and how to start to collaborate with them if we were interested. 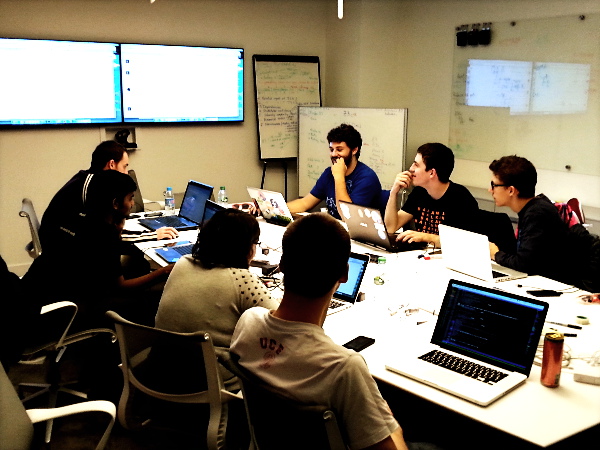 A QA session at the Mozilla joint L10n-QA Hackathon in October 2015 at Paris.

Recently, I’ve started to learn some Phyton and some Javascript in order to help in the Automation Tests. For that reason, I have to thank Manel Rhaiem for guiding me.

I would say testing BuddyUp and helping in its release along with Marko Andrejić, Marcia Knous, Fredy and others. Another contribution that I’m really proud of would be the Spanish testday for Latin America and Spain that I organized with Gabriela Montagu last year. It was a really exciting experience and it was widely appreciated by contributors, which is why we are considerating hosting another one soon.

You belong to the Mozilla Hispano community. Please tell us more about your community. Is there anything you find particularly interesting or special about it?

Mozilla Hispano is a community where Hispanic Mozillians all over the world gather. I would say that this is the thing that makes it special because we aren’t Spain-only; we are a community where everybody who speaks Spanish can join, where the borders doesn’t matter. Currently we’re restructuring the community to make it more efficient and aligned with the Mozilla’s goals.

My best memory with my fellow community members is the first time I met them in Madrid for the Mozilla Hispano Work Week 2014. It was really special because I was underage thus, I had to go with my brother. But they weren’t bothered by this at all; they made us feel like we were part of a family. I could also see that there were other people with the same hobbies as me and that I did not feel out of place. 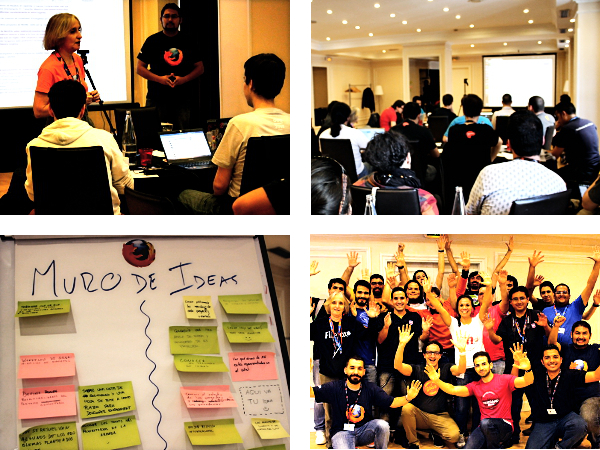 Members of the Mozilla Hispano community at the Work Week in April 2014 at Madrid.

You use the Firefox browser on a daily basis. Do you use any add-ons that you help you in your day- to-day work in a unique or creative manner or to enhance your productivity?

The addons that I have installed are: HTTPS Everywhere, uBlock, Disconnect and User Agent Overrider. All of them are focused on my privacy and to keep my data away from third parties. They are really useful and I recommend everybody to install them.

You use the Firefox OS phone in your day-to-day life. Can you describe what you like best about it?

I’m using the Sony Xperia Z3 Compact device for Foxfooding. I have to say that it’s really easy to use, everything is on the web and I can search anything wherever I am. For example, If I’m chatting with a friend and he tells me something about the latest news, I can press the top of the screen and search the topic to know more details about it. The only disadvantage is we don’t have an official app for WhatsApp and we have to search for alternatives. If it were up to me, I wouldn’t use it but all my contacts, which includes my family, use it and it’s very hard to make them change, especially my grandmother. 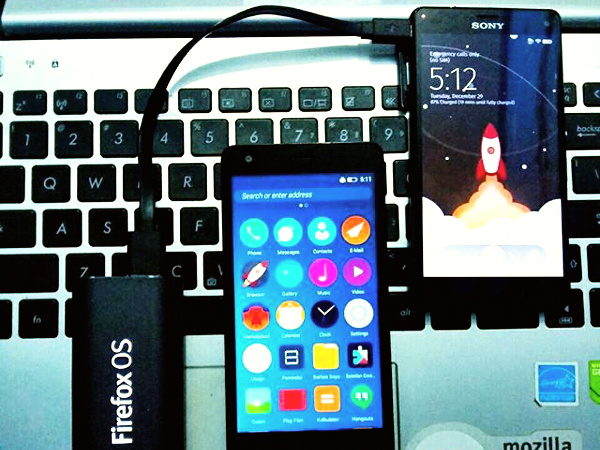 Firefox OS on the Sony Xperia Z3 Compact device for the Foxfooding program.

My favorite apps are the social ones, mainly because I’m use them most often. I would like to see an official app for WhatsApp and something to sync with smartwatches or other devices like Pebble or Xiaomi Mi Band.

You mustn’t give up. Perhaps, at first, you feel lost but if you persist, you will realize that it’s not as hard as it seems and also that the effort is worth it.

Mozilla is that place where you will find people who fight for your rights on the Internet and also really interesting people with the same hobbies as you. You won’t feel out of place.

I’m really looking forward for the Connected Devices projects and how they will evolve. I think that if we make it right, we will change the way that Internet works from now on.

The Mozilla QA and Firefox OS teams would like to thank Xavier Martorell for his contributions over the past 3 years.

Yunito is a young contributor with initiative. He is a regular presence on the Spanish speaking IRC channels and a good collaborator with Mozilla Hispano QA Lead, Gabriela Montagu. I have a positive impression of him and I hope he continues contributing to Mozilla. — Juan Becerra

Yunito has helped out our team on projects like Firefox OS and BuddyUp. His assistance testing BuddyUp was very timely since we had lost a few of our testers and we needed to ship the final version. He attended the Paris QA Hackathon and I was impressed by how quickly he picked up new concepts during the course of the event. He has all the makings of a great QA tester! The entire team thanks him for his contributions. — Marcia Knous