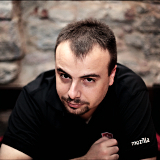 Alfredos-Panagiotis Damkalis, fredy to his friends, has been involved with Mozilla since 2011. He is from Athens, Greece where he is an undergraduate student of electrical and computer engineering at the National Technical University of Athens (NTUA). Fredy is interested in open-source hardware, 3D printing and space. In his spare time, he explores the wonders of Greece on two wheels. 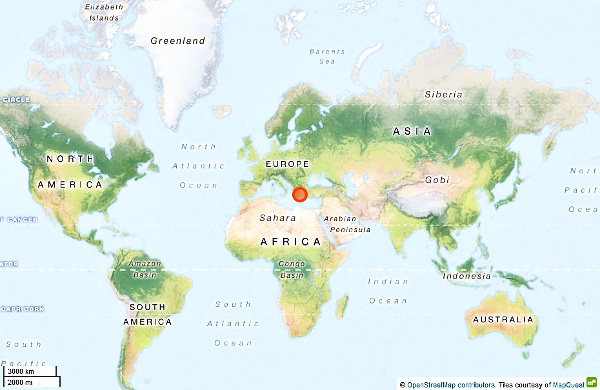 Fredy is from Greece in Europe.

Hi Fredy! How did you discover the Web?

At the age of 9 I started computer lessons. During these lessons I learned a lot about the Internet and the Web.

I heard about Mozilla when Firefox 1.0 came out in 2004. I started to use it, but to be honest I wasn’t fully aware about Mozilla’s mission back then.

During the first year of my studies at NTUA I learned more about free software and I wanted to contribute more than being a user. Coincidentally it was that time, I met people from the Mozilla Greece community and that was it – I started to contribute to Mozilla projects.

Apart from QA, I have contributed to support (SUMO), localization (l10n), and B2G (Firefox OS). I also hang out on reddit where I help out with IAmA sessions, facilitating questions and answers between Mozillians and redditors. In most of these areas I still continue contributing but I like to focus more on QA. 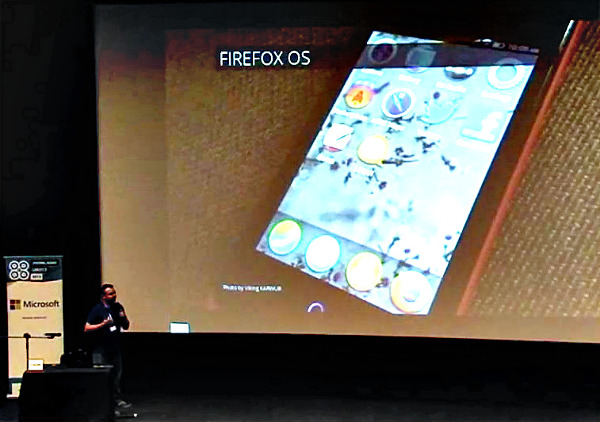 I am proud of all of my contributions. But if I have to distinguish a special one I’ll choose one of my first contributions to support live chat (which doesn’t exist any more). There I helped a 60-year-old lady in another part of the world on how to use Firefox and tabbed browsing.

You belong to the Mozilla Greece community. Please tell us more about your community. Is there anything you find particularly interesting or special about it?

The Mozilla Greece community has around to 15 contributors and it is getting bigger and bigger every year. We contribute to several areas in Mozilla and that help us to help new contributors to join Mozilla easier. In 2013 we got our own Hacker Space. 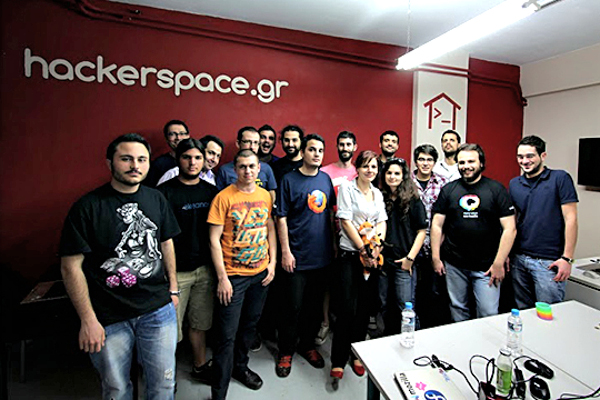 The first meet-up of the Mozilla Greece community at hackerspace.gr in April 2013.

In 2013 and 2014 the Mozilla Greece Community hosted the Athens NASA Space Apps Challenge at the Hacker Space. I was there both times because of my interest in space. 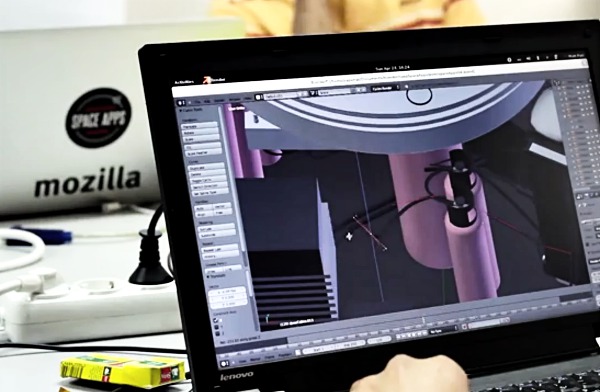 I remember in 2012 we traveled to FOSSCOMM, the biggest free and open source community event in Greece. We presented on the big stage the first phone call in Greece with Firefox OS. We built and flashed devices the previous night. 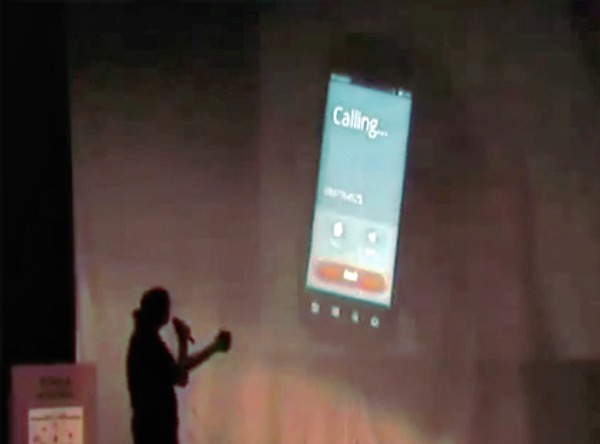 You’ve been working on the BuddyUp project. Can you tell us what BuddyUp is and how you have contributed to this project?

BuddyUp is a webapp that allows Firefox OS users get help for hardware, software and services issues from the community which will also use this app to solve these issues. The way I contribute to BuddyUp is by doing QA. Testing the app, filing bugs, finding regressions, writing test cases and running them and of course trying to help developers to build a quality app. In Feb 2015 I attended the Buddy Up Pilot Program in Paris, followed by a BuddyUp QA Meetup in Romania three months later. 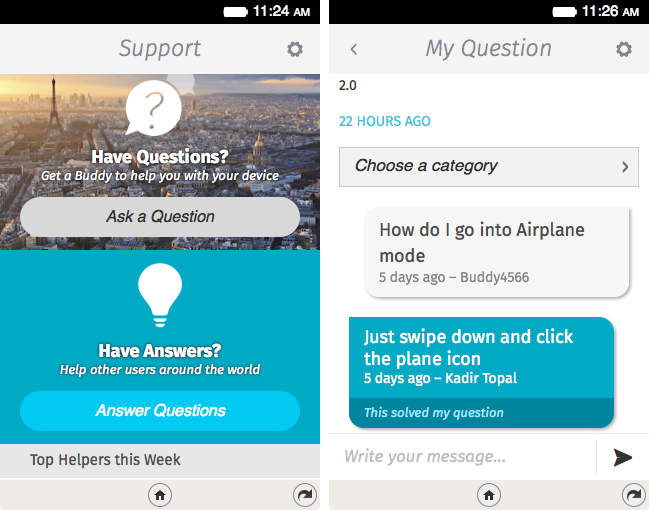 Screenshots of the BuddyUp webapp

In the past few years several entry points in Mozilla projects have come up that make it easy to start contributing. Sometimes you can find them easily, but sometimes there are difficulties. So, my advice to people having difficulties to start is to communicate with local or global community and not to hesitate to ask for help.

It’s difficult to describe Mozilla in a few words… I’ll go with the phrase “Keep the Web open”.

I would like to see more and more people believe in Mozilla mission in the future and help Mozilla build a better Web. I’ll try to help reach this goal by continuing to contribute and help others to contribute too.

The Mozilla QA and BuddyUp teams would like to thank Fredy for his contribution over the past 4 years.

Fredy is a big asset for the BuddyUp team. I’m always impressed with the level of accuracy of the bugs he files and his technical knowledge. I’ve been receiving the same feedback from the BuddyUp developers, hence I trust he is doing great work! – Hermina Condei

Fredy has been an invaluable part of the BuddyUp QA team. He has done a superb job testing, crafting test cases, and in some cases even fixing small UI bugs. It has been a pleasure working with him on this project and watching him find some great bugs! – Marcia Knous