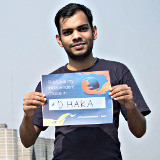 Hossain Al Ikram has been involved with Mozilla since 2014. He is from Dhaka, Bangladesh where he is an undergraduate student of Computer Science and Engineering at Stamford University. He shares his knowledge and experience generously and gets the utmost satisfaction from the smile of understanding that results. 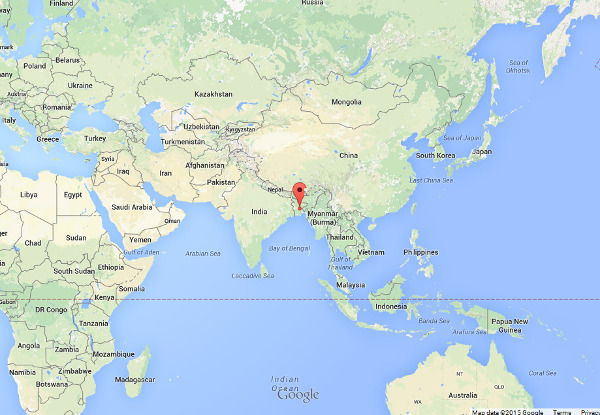 Hossain Al Ikram is from Bangladesh in south Asia.

Hi Hossain! How did you discover the Web?

I discovered the Web in college. In the early days of my discovery, the Web was my only way to explore things and I slowly realized it’s one of the greatest and most powerful things we have.

I heard about Mozilla in 2014. BRAC University‘s Firefox Club was organizing a SUMO Knowledge Base Localization Sprint. I joined as a participant even though I was neither a student of BRAC University nor a Mozilla contributor. I localized a SUMO page and was found it to be a lot of fun.

At the SUMO Knowledge Base Localization Sprint, I learned about the Open Web, Mozilla’s mission and Mozillians who volunteer to promote openness, innovation and opportunity on the Web. I was so inspired that I decided to spread Mozilla’s mission on my student campus too. I applied to establish a Firefox Club that very day and 3 days later, I officially became eligible to be a Club Lead. 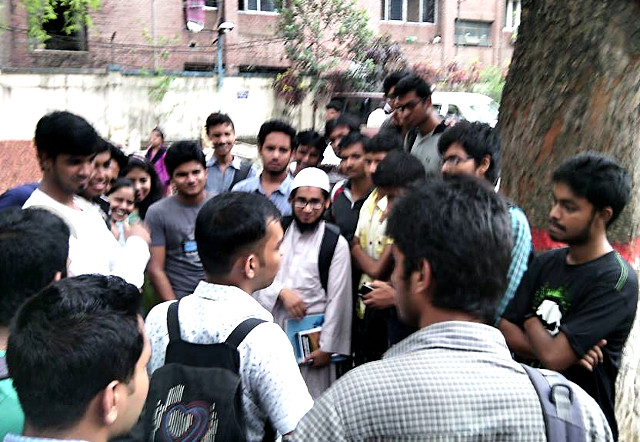 I joined SUMO‘s Army of Awesome and gave Firefox-related help to users via Twitter. As a Firefox Student Ambassador, I’ve attended several hackathons and submitted two Firefox OS apps in the Marketplace: Eid Fest (part of October 2014’s theme of apps celebrating a local holiday) and Firefox Assistant (declared App of the Month for November 2014.) 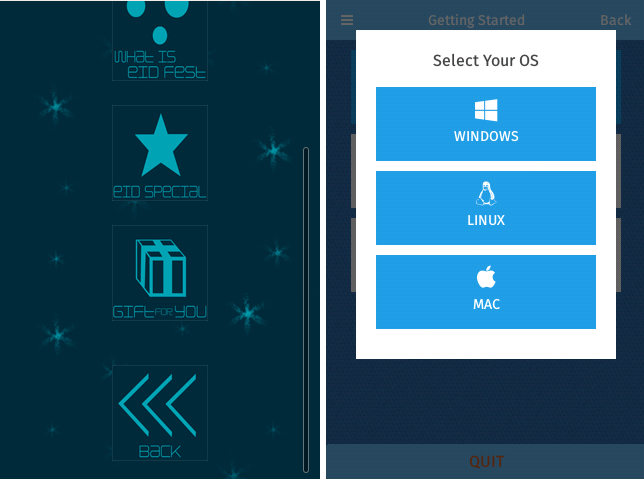 I participate regularly in the Firefox Testdays organized by the Quality Assurance team. I organized a 2-day QA Marathon in Dhaka where participants were guided on various aspects of QA, like the basics of Bugzilla, testing Firefox and verifying bugs. 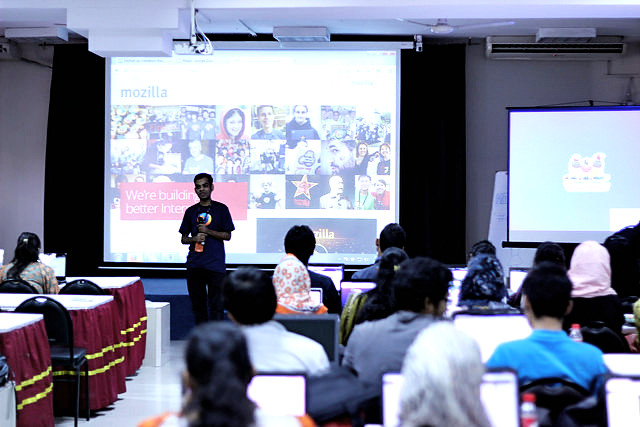 As a Mozilla Rep I evangelize Mozilla’s mission at student campuses around Dhaka, like Dhaka International University and Daffodil Institute of Information Technology.

I’m most proud of my contribution to Quality Assurance. I started contributing to QA when I was a novice but as I continued I could see I was actually helping to make things better.

You belong to the Mozilla Bangladesh community. Please tell us more about your community. Is there anything you find particularly interesting or special about it?

Our community has more than 50 awesome contributors. We contribute code and localization to Mozilla projects, build the community, and preach knowledge of the open web technology. Personally, I’ve had as many as 3 mentors. I don’t think I have picked up so many skills in one year!

My best memory is the Firefox 29 Launch Party where I got to meet with all the core contributors of Mozilla Bangladesh Community. 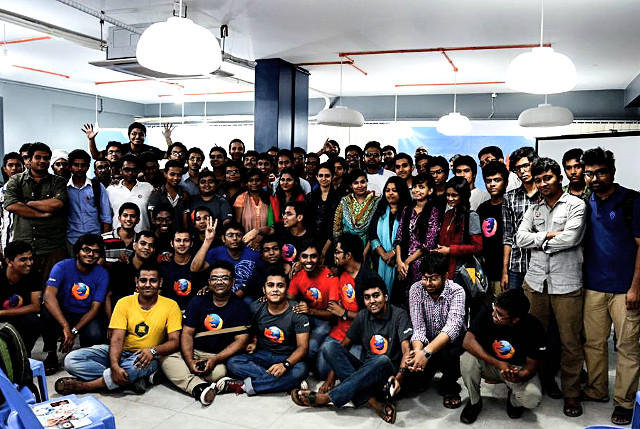 The Firefox 29 launch party organized by the Mozilla Bangladesh community on May 9, 2014.

Don’t follow anyone; follow yourself. Do whatever you’re comfortable with. There are plenty of opportunities, so wait until you are worthy of them.

Mozilla is working not only to powering the web but also to educating people to go from just Web users to Web makers.

For Mozilla, I envision Firefox OS launches in more countries and more success for Firefox OS. For myself, I would like to stay connected to Mozilla as long as I live because I believe it’s one of the greatest things to have happened in my life.

I want to thank all those who have helped me in making my involvement with Mozilla much easier.

The Mozilla QA team would like to thank Hossain Al Ikram for his contribution over the past 1 year.

Hossain has been a regular QA contributor since mid-2014, coming to bug triage workshops and bug days. He has not only learned the finicky details of bug verification across several platforms, he has brought many others on board to see the potential of getting involved in open source software. His enthusiasm, persistence, and leadership as a community organizer really shines out. – Liz Henry

Hossain first came to my attention a few months ago. He saw that I was revamping the Testdays program to focus more on mentorship and already had an event in the pipeline that he’d been working on. I was astounded by his enthusiasm and the dedication so I provided him support to make sure his event was truly successful. He continues to inspire me to this day through his dedication and leadership in the Bangladesh community. – Anthony Hughes