This material is largely out of date. 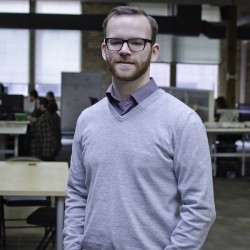 The ring leader and person responsible for all of Fx Test’s tomfoolery. Previously a web developer turned Dev Ops guy, Stuart saw some industry trends changing in the way software is tested and deployed and decided that was the area for him. He now manages the Cloud/Web QA Team, where he leads the effort on pushing continuous delivery and higher quality standards across many Mozilla projects. 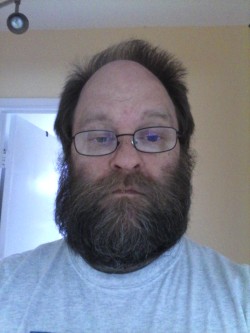 Karl has a knack for hanging around with people who are making the world a better place, so it’s really no surprise that he wound up at Mozilla. A colleague said of him once: “We were changing the world before changing the world was cool.” From helping to provide the first free UNIX services to students at UC Berkeley, to bringing the most effective HIV-prevention programs in San Francisco to the Web, to assisting engineers in designing earthquake-proof buildings, Karl has a fierce commitment to using computers to improve (and sometimes save) the lives of people. 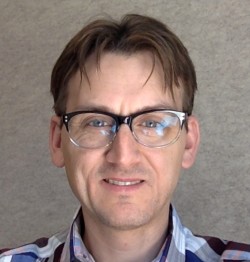 Richard serves as the QA resources on the services deployment pipeline, test automation as well as deployment coordination and testing for a host of projects. He is an easy guy to get along with though his last name is hard to say 5 times fast. Richard loves being part of the Mozilla family. 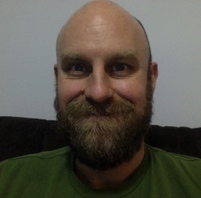 Chris is known as Mr. Grumpy around these parts but look at the picture…..come on! Heart of gold on that guy! He is a PHP expert who frowns his beard at UI based IDEs. He is serving as our Docker expert and first runner up for insane beard. Though he is the newest member of the team, he is highly performant. You’d think he has been here forever! 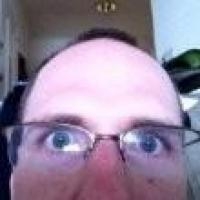 Peter works as the QA on many of the Node.js based front-end projects in Mozilla Services. Peter also enjoys curating animated GIFs and annoyingly posting them to IRC and GitHub. 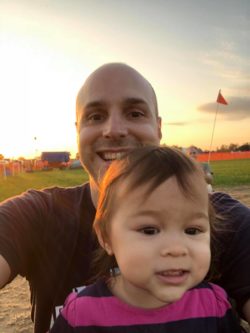 How To Get In Touch