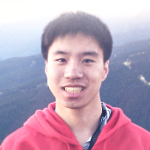 Andrew Truong has been involved with Mozilla since 2011. He is from Edmonton, Canada where he is a Bachelor of Science student at MacEwan University. In his spare time, he enjoys riding his bike in and around his neighborhood. 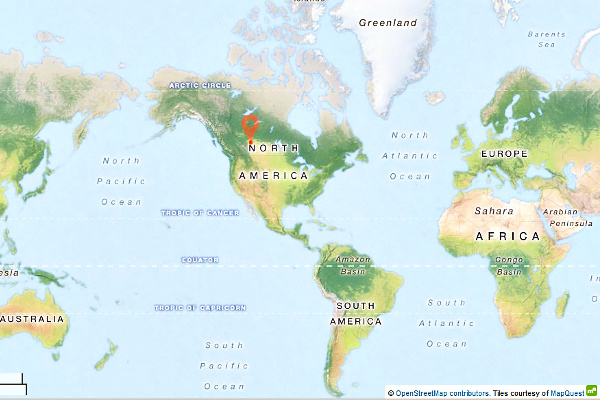 Andrew is from Canada in North America.

Hi Andrew! How did you discover the Web?

While still in school, I started hanging out with my cousins on weekends and watching them play on the computer.

I was looking for reasons why Firefox was constantly crashing my Windows XP computer.

Firefox was (and still is!) the best browser around during the time. I saw the opportunity to better Mozilla and the web. This led me to learn more about privacy, security, and what Mozilla’s missions and goals are.

I started helping out other Firefox users on SUMO via live chat and Twitter’s Army of Awesome. On the official Firefox Facebook page, I aided and assisted during “crisis” times to respond to conflicted users and answer their questions. To date, I’ve provided more than 3,000 answers and earned 11 badges on SUMO.

In June 2013 I got a Geeksphone Keon phone and got involved with Firefox OS.

At Mozilla Summit 2013 I hosted an hour-long discussion titled What does “Mozillian” mean? 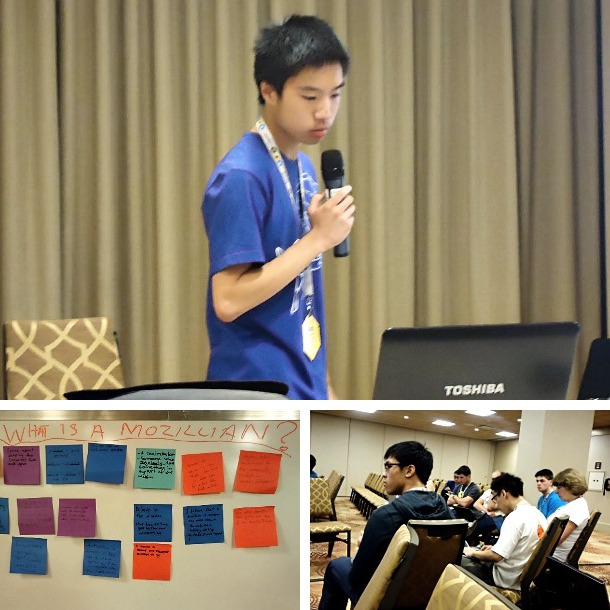 Andrew hosting a session titled What does “Mozillian” mean? at the Mozilla Summit 2013.

In April 2014, I responded to Asa Dotzler’s call to assist with the Tablet Contribution Program. I helped to review and score applications, provide thoughts on the notification process, and answer incoming emails relating to the program and shipments of the tablet. I also attended meetings where we discussed how to move forward with the program on a weekly / bi-weekly basis.

Recently I attended the Whistler Work Week 2015 where I was embedded with the SUMO team. 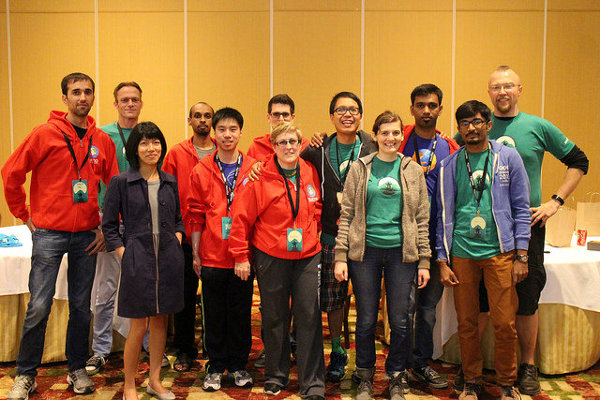 Andrew at the Work Week in Whistler, Canada in June 2015.

I got started with QA by seeing others filing bugs for issues that came up and so I started to do the same. I use the Firefox OS phone on a daily basis as my primary phone. I test its latest features and file any bugs that I find in conjunction with the Firefox OS QA team.

I love making a user’s day by resolving the issues that they have when they come to SUMO.

You use the Firefox OS Flame device in your day-to-day life. Can you describe what you like best about it?

It has a unique design, it’s easy to use and it has what I need to surf the web. Moreover, it’s a great conversation starter with people around me as to how the device works.

Make sure you know about Mozilla’s mission and goals. Get to know MoFo and MoCo and find the help they need in order to get the most out of your contribution.

I hope I will be able to recruit more contributors and make more people aware of Mozilla’s mission and goals. I’m also hoping that there will be a Firefox OS launch in Canada!

I’m proud to be a Mozillian. 🙂

The Mozilla QA and Firefox OS teams would like to thank Andrew Truong for his contributions over the past 4 years.

Andrew has been an awesome contributor to Mozilla for several years! I noticed him in SUMO helping people out, then filing bugs and participating in QA test days. He then got really into testing Firefox OS. But what I mostly notice is, he doesn’t stay limited to doing one thing, he learns about anything that comes his way. This is the best quality for getting along in Mozilla where everything is changing rapidly, and there are so many projects and systems and processes to handle the different kinds of work we do. Andrew takes issues reported in SUMO or irc, files bugs or reports back on what’s happening with issues in progress, and ends up touching everything from Desktop Firefox, Firefox for Android, and the infrastructure of Mozilla’s servers and websites, as well as his main focus on Firefox OS and user support. I always like saying hi to him on irc. Rock on feer56! – Liz Henry

Andrew has been strong leader in the Firefox OS Tablet Contribution Program and elsewhere in Mozilla for several years. His contributions helped keep the program going even when Mozilla lost the partner resources it needed to continue supporting the tablet. Andrew represents the best of Mozilla, initiative and leadership. – Asa Dotzler